You know those successful people who look like they have all their sh*t together?

Even they get impostor syndrome.

One of my clients is the owner and CEO of a multi-million-pound company she started from scratch.

Yet despite the success of the company, and despite how confident she appeared on the outside, she secretly doubted herself. She hadn’t fully stepped INTO the role of leader and mentor to other women showing them what’s possible. She wasn’t owning the achievements as HERS.

She’d even get someone else in the company to do the presenting at events (internal AND external) instead of standing up there as the face of the biz. And she didn’t ever share their company successes publicly.

And ^^ this, is classic impostor syndrome. 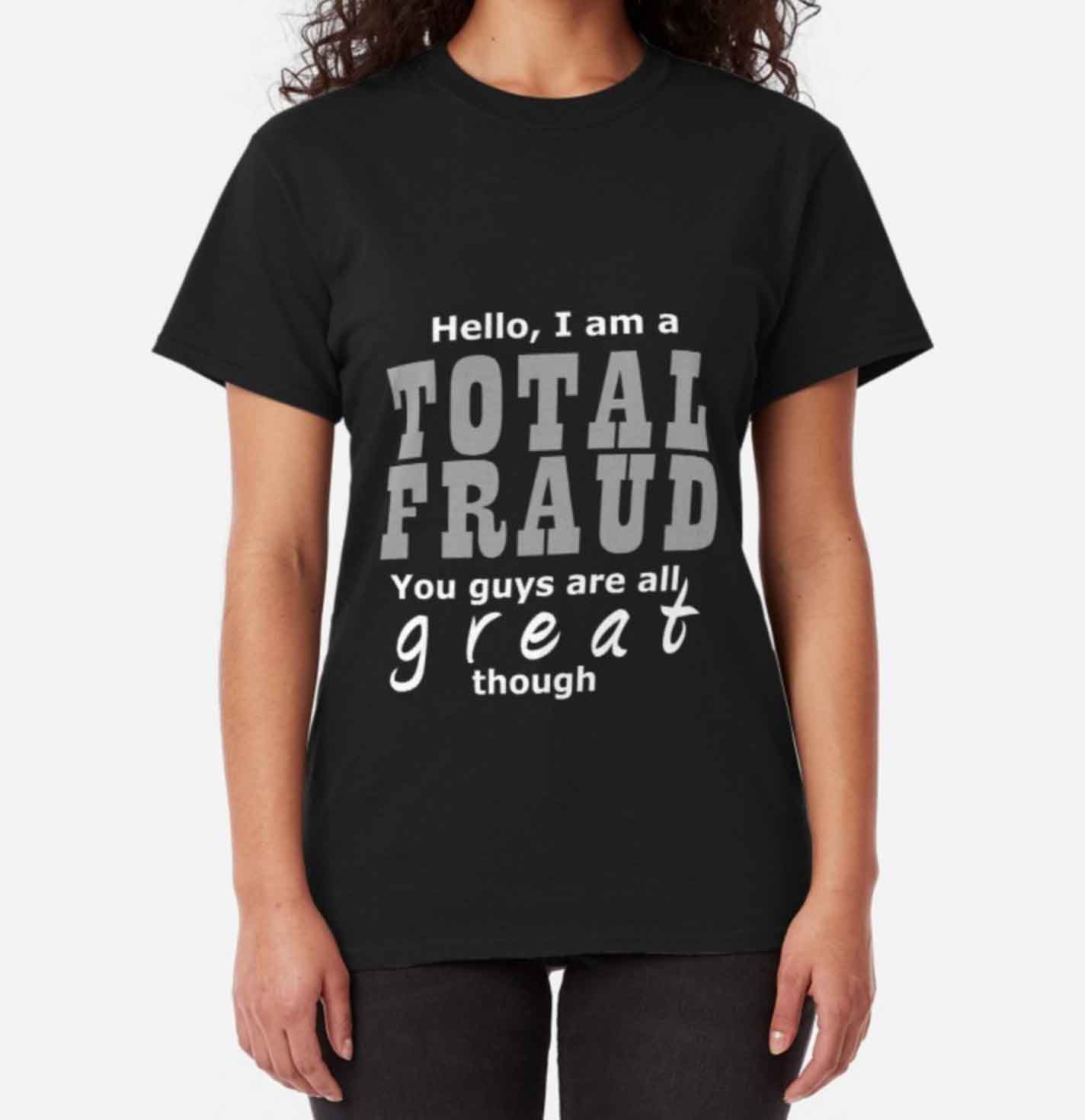 It’s bad enough when our OWN demons keep us small…But someone else’s BS!? F**k that!!!

There are many causes of impostor syndrome. Many ways we learn to hold ourselves back. But it’s time to take back your power.

It’s time to decide to be done with negative stories…the stories you’re either telling yourself or ALLOWING someone else to tell you.

It’s time to get over it!

Because I promise – when you show up to your life, your life shows up for you 👊🏼💋

PS. One of the audios in confidencetogo.com is called Remedy for Rude. I designed it to deal with any negative emotions you might be holding onto that have been left by someone else…and it’s powerful AF.

Someone just said something and you’re playing it over and over in your head?

Someone’s energy has been really negative and it’s got you down? Someone made you feel like poop YEARS ago and you still remember it or think about it on occasion?

There are 10 audios, each one is specially designed to get huge results in a short space of time and they work. Right now there’s a 40% saving and it ends TONIGHT!! Use this coupon code for your discount: confidence

PPS The t-shirt in this blog’s cover pic is from Red Bubble! 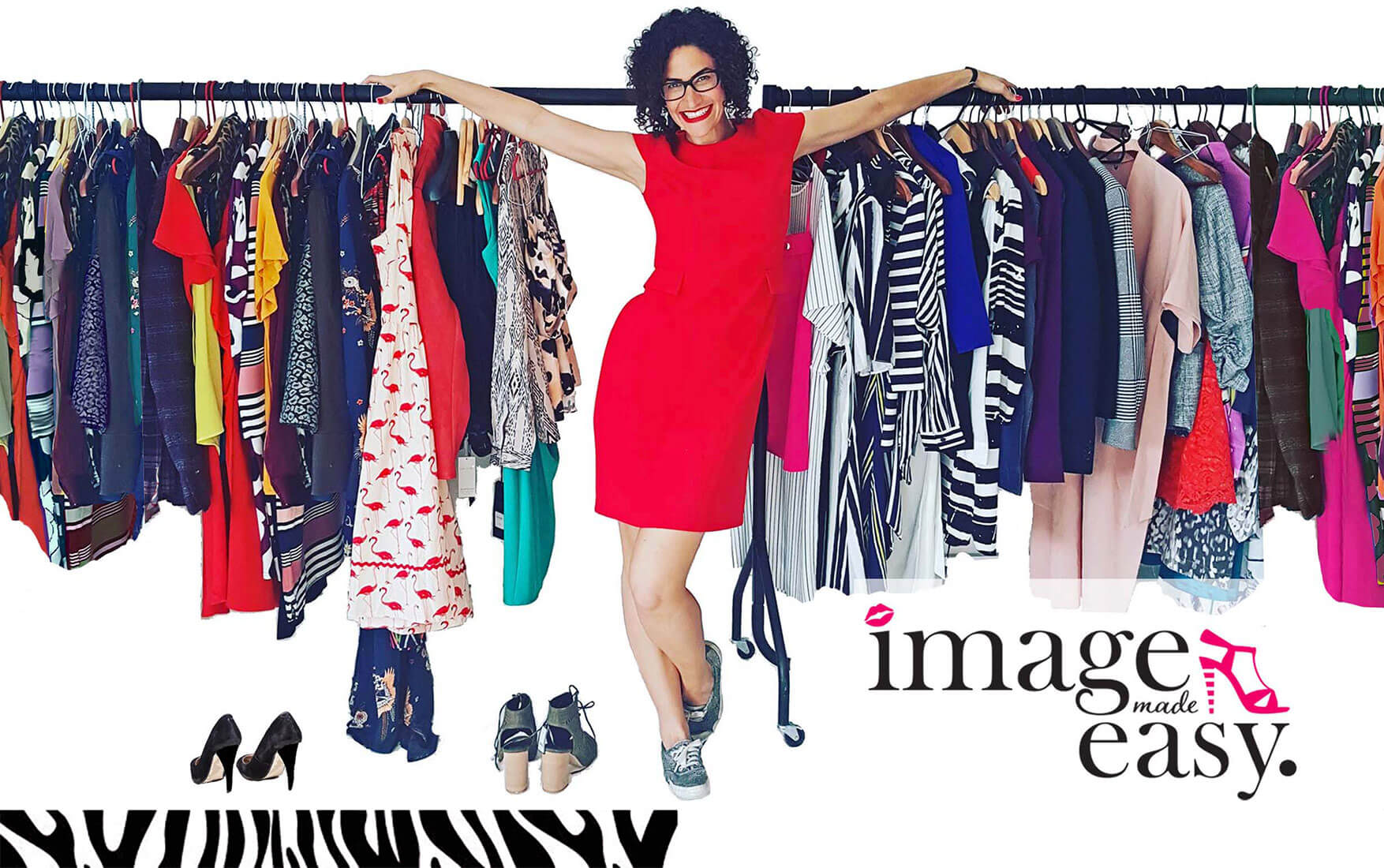 Discover your style profile, learn what clothes actually suit you and feel amazing when you look in the mirror. 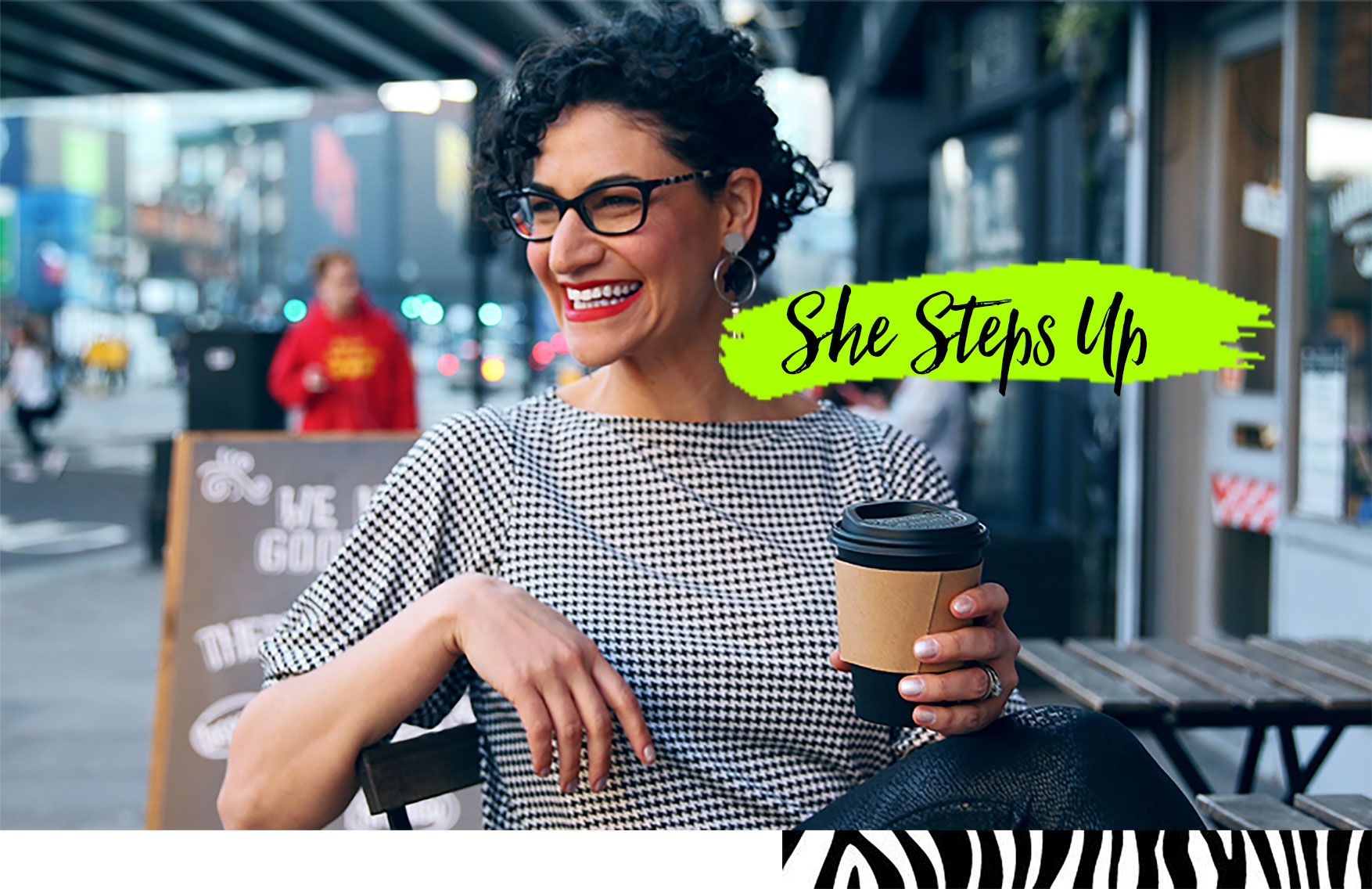 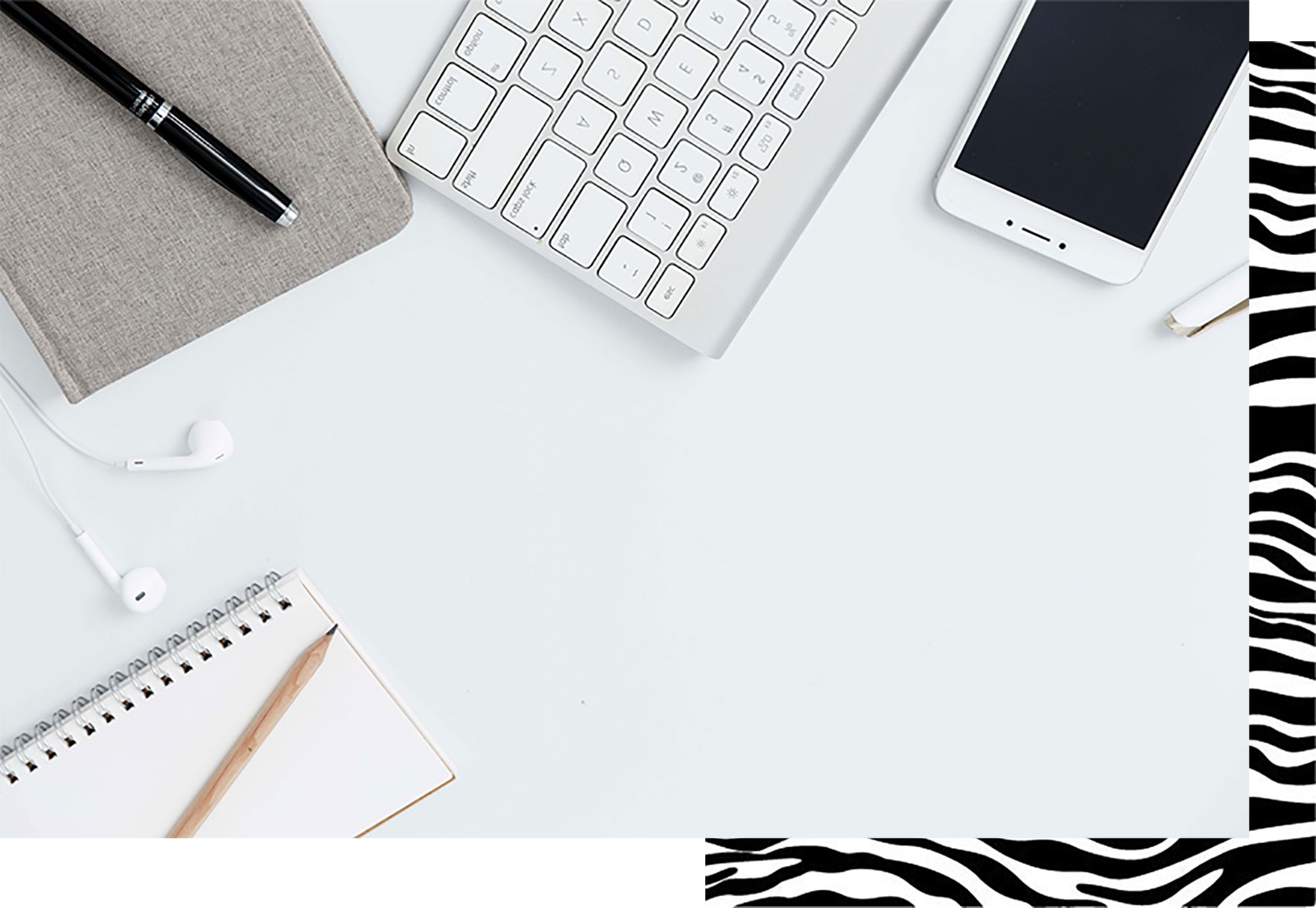 Get your hands on some free stuff here

This website uses cookies so that we can provide you with the best user experience possible. Cookie information is stored in your browser and performs functions such as recognising you when you return to our website and helping our team to understand which sections of the website you find most interesting and useful.

Strictly Necessary Cookie should be enabled at all times so that we can save your preferences for cookie settings.

If you disable this cookie, we will not be able to save your preferences. This means that every time you visit this website you will need to enable or disable cookies again.